My husband and I visited Colorado in November 2012. I have several friends who live there as well as an Uncle. It was the perfect opportunity and time of year to visit! So, like any last minute planners, we booked flights and headed out west.

Those who aren’t used to higher altitudes need to prepare themselves. As advised by my friend, drink plenty of water several days leading up to your trip. Also, avoid alcohol your first day there. It can hit you quicker than you realize! Thankfully, I did all of these things and managed to only have a dull headache for most of the day. I considered that a win.

After flying into Denver, we met up with my uncle who promptly showed us around. Our first stop was Golden, CO. It has a small downtown with great restaurants and shops. It was Thanksgiving Day when we arrived so not much was open given the holiday. But we still strolled through the area and managed to sneak in some pictures. 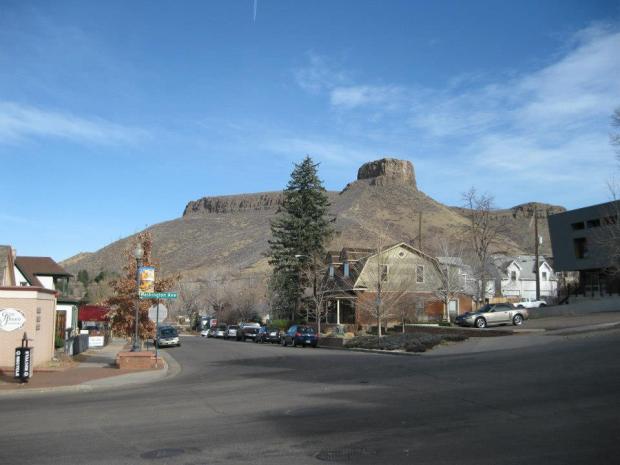 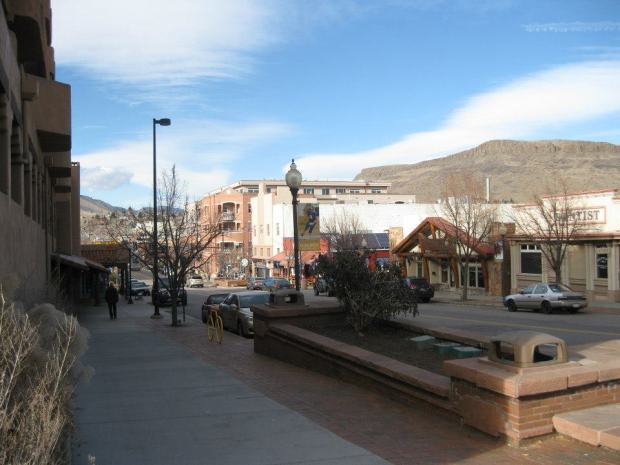 We also swung by the Coor’s Brewing Company. The facility is MASSIVE! It has to be given the amount of beer that is produced around the world. Unfortunately, no tours were available at the time. Be sure to check out my Breckenridge and Boulder blog.

If you get a chance to visit Golden, be sure to take advantage of the Coor’s Tour. Below is more information.

Closed on the following days:
– Tuesdays and Wednesdays
– Easter Sunday: April 20
– Memorial Day: May 26 and the Tuesday/Wednesday after Memorial Day: May 27 and 28
– Independence  Day: July 4
– Labor Day: September 1  and the Tuesday/Wednesday after Labor Day: September 2 and 3
– Thanksgiving Day and Friday after Thanksgiving; November 28 and 29
– Christmas Eve/Christmas Day; December 24 and 25
– New Year’s Eve/New Year’s Day, December 31 and January 1

Open on the following days (additional days for the holidays):
– Tues/Wed before Christmas, December 17 and 18