I visited New Mexico several times (Albuquerque, Madrid and Santa Fe) in college but after watching Breaking Bad, I want to go back! Although there are companies that offer Breaking Bad tours, I put together a list of filming locations so I can do my own. Care to join me?

Rumor has it the owners of the house will allow you to throw a large pizza on their roof for $100! 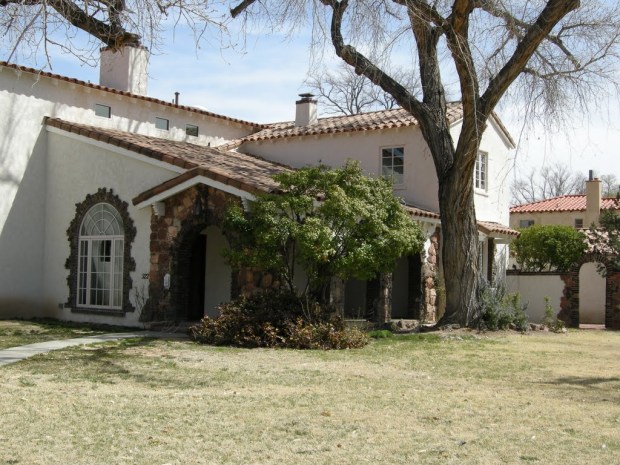 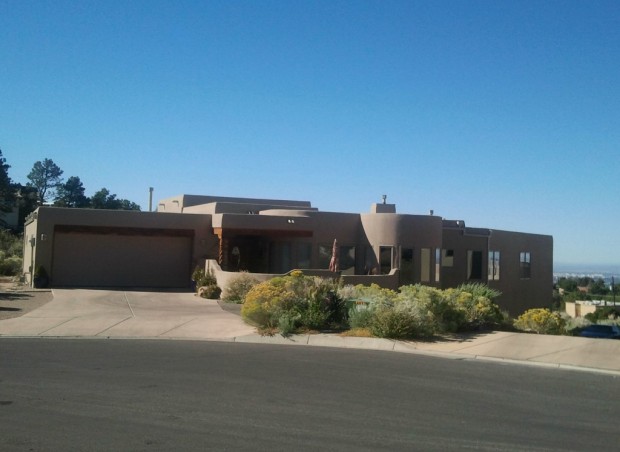 This is an actual hotel and according to Tripadvisor, it’s terrible!! 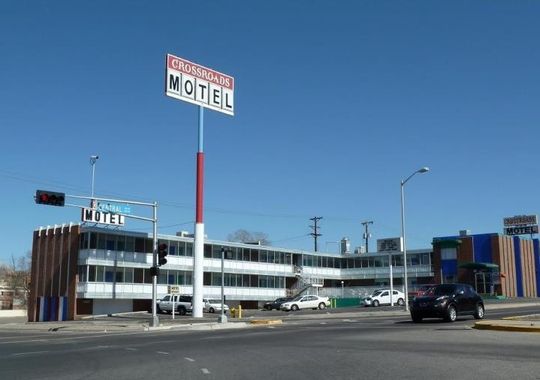