My husband and I just got back from a trip to New England where our first stop was Newport, RI. I’ve heard so many great things about it that I had to see it for myself.

We were getting there early and the first order of business was breakfast! I did some research for the best spot in town and we chose Franklin Spa. It’s located on Spring Street – a cozy little side-street off Thames. 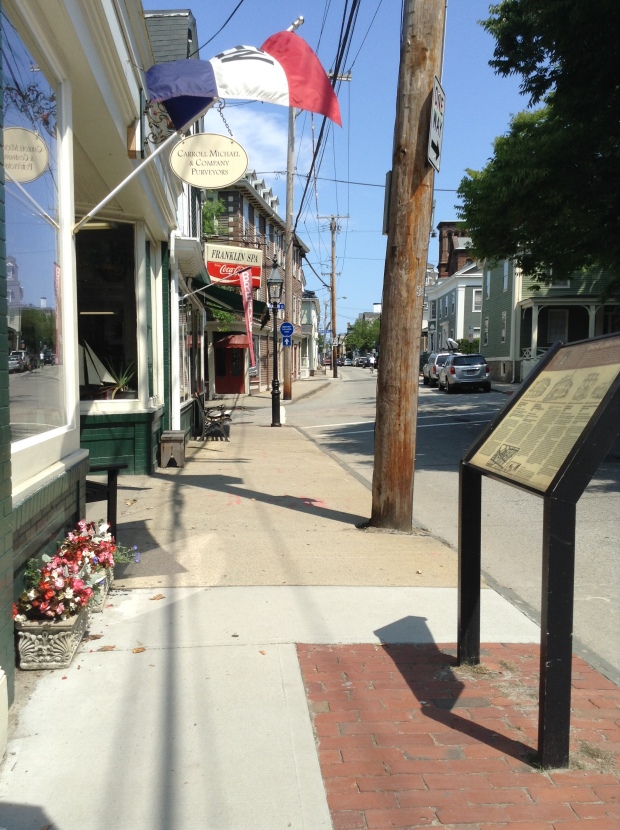 We got there around 10:30am on a Thursday. We didn’t have to wait for a table which is apparently unheard of. We settled in a scoured the menu. There were plenty of options as the menu is quite varied. My husband and I split the stuffed french toast with maple cream cheese and pecans as well as the lobster omelet. The french toast is very rich and sweet. No syrup needed! The omelet was just so so. I wanted to love it. I mean it had lobster in it! But it was a little dry. I would absolutely go back again and enjoy the french toast and maybe try something else. 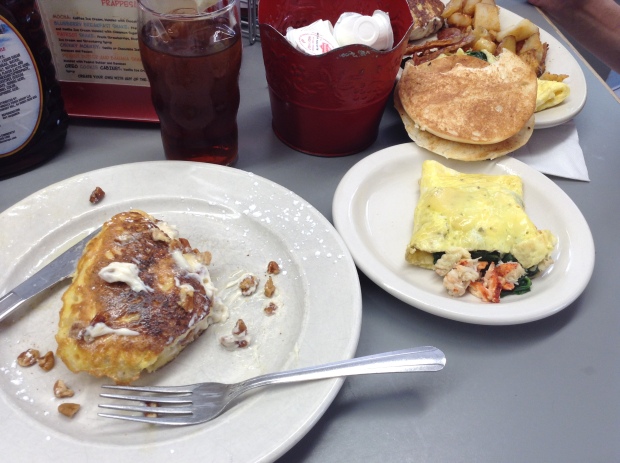 We walked off our meal through downtown Newport. It’s similar to many of the other New England towns on the water. Cute shops, nice restaurants and stunning views. 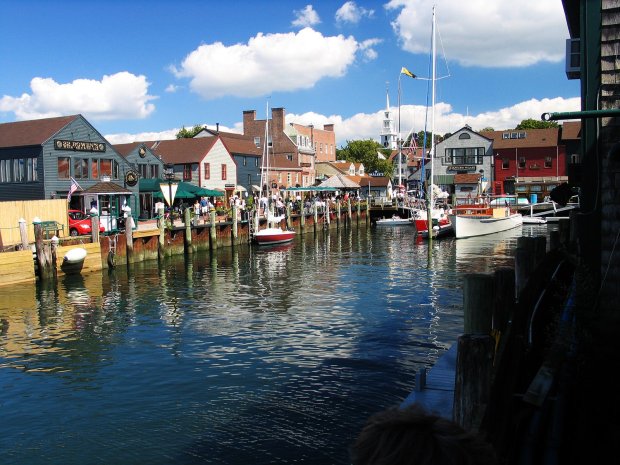 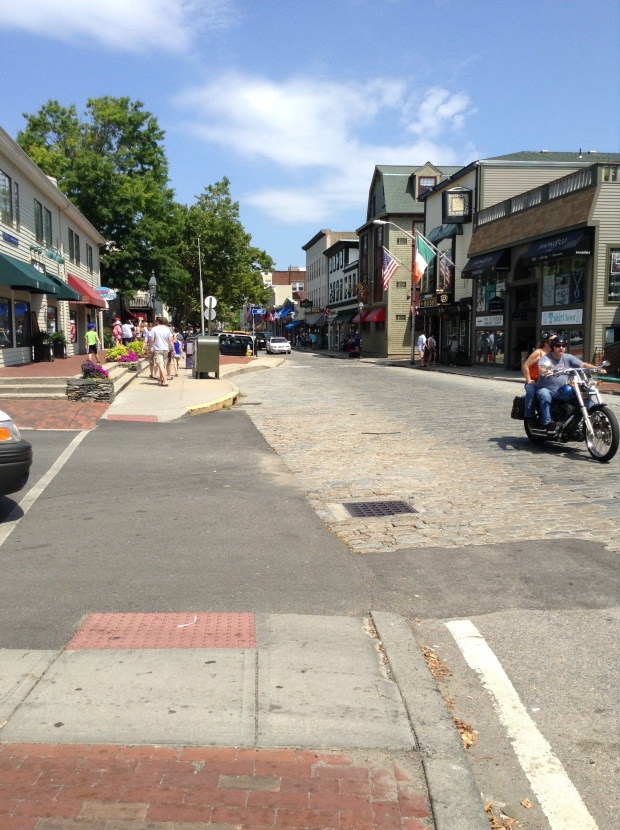 Much like the lobster roll, I wanted to love Newport. I tried! It was just okay. Yes it was picturesque. Perhaps I just wasn’t in the mood to putzy. Instead, we headed to Portsmouth to go to Red Hook Brewery instead. This was our second time in Portsmouth. The first time is documented here.

One thought on “Newport, RI”