I think Maine is one of the friendliest states in America. I have been there several times as both of my college roommates lived there. I will actually be heading up there again this August 2014 for one of their weddings!

When my husband and I lived in Florida, the one thing we missed the most was the fall weather. There’s just something about the smell of fall and the crisp cool air <sigh>. Unfortunately, we missed the fall foliage but still enjoyed the trip immensely.

Our first stop on the trip was Portland. This has such a charming downtown. We stayed at the Morrill Mansion. David, the Innkeeper, runs a great B&B and you could tell he has put a lot of time and consideration into everything inside.

The rooms are quite spacious and feels like home.

The breakfast is gourmet quality and he even leaves afternoon goodies in the den.

The only downfall – and let me state this would not deter me from staying there again – would be the location. It is about a 20 minute walk into the Old Port and while during the day it is fine, I would not recommend walking it at night. A cab from Old Port is only $5 though! Many of the hotels in the Old Port average $250+ a night. and we were not looking to spend that much.

We set off early in the morning for Freeport for a little adventure. Read it here. After our class, we drove to Wallingford Orchard in Auburn to pick some apples! 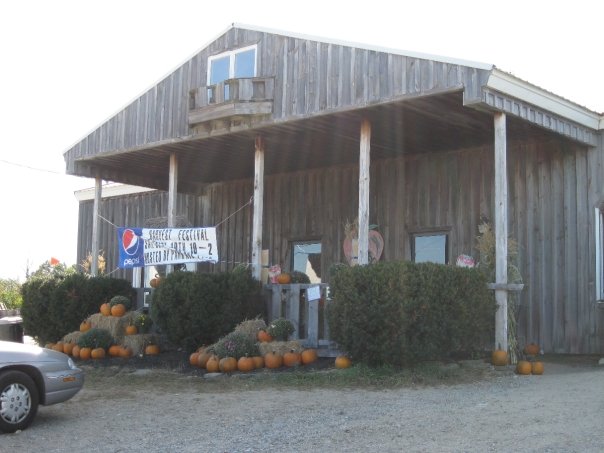 After apple picking, we hit up downtown Portland. This is a really nice downtown. There were lots of old buildings with shops and restaurants all over. 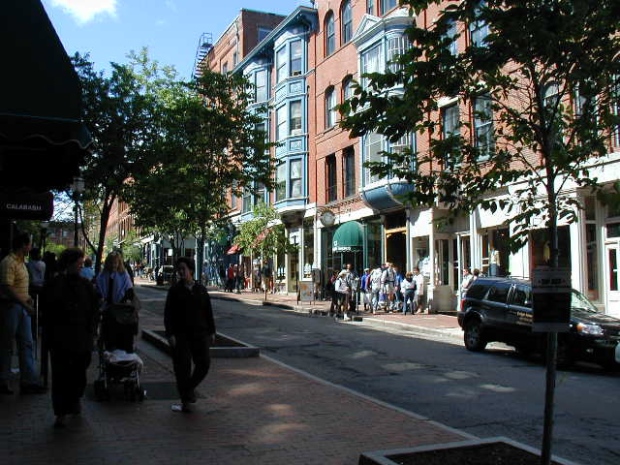 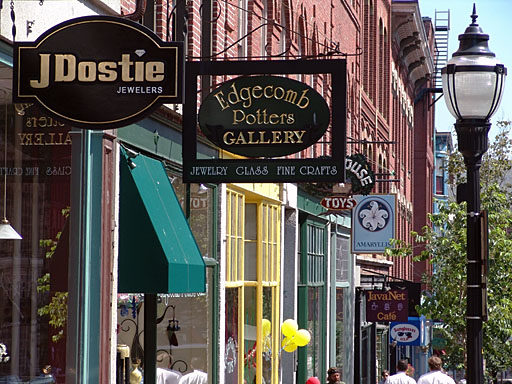 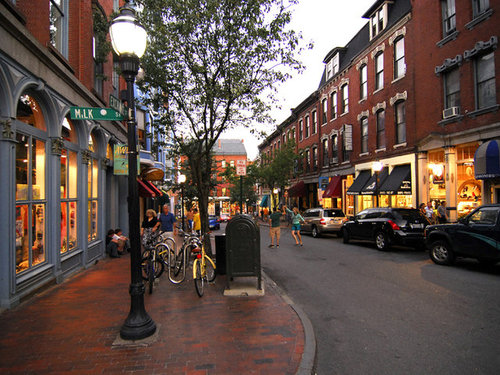 We also took a tour of Shipyard Brewery in downtown Portland.

By evening, I was feasting on lobster. Here are instructions in case you don’t know how!

On our last day, we toured the Portland Head Lighthouse. Such a beauty! I’m not one for Lighthouses but even I could appreciate this seascape. 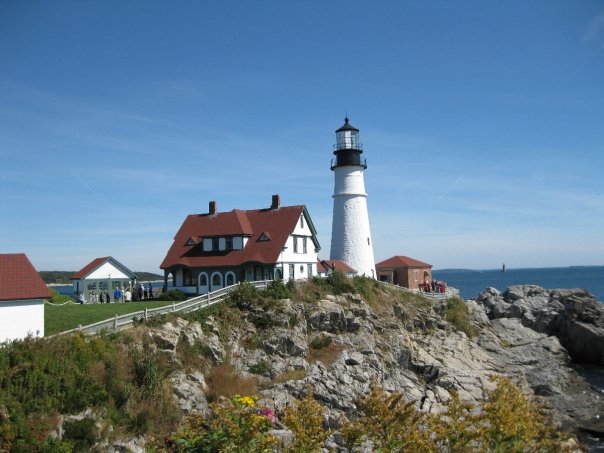 Be sure to check out my blog about Kennebunkport and Portsmouth, NH which was part of this trip.

5 thoughts on “Portland, ME”